Islamabad: ( Wednesday, March 22, 2017) The  Advisory Boards for Investment Promotion Disabled now . Investment Board (PCB motivated) from the non-cooperation of the 4 provinces advisory boards to be established to promote investment is revealed to be a non-operational.

Media has been revealed to be ready to present at a meeting of the Executive Committee of the Board of Investment Working Paper According to available documents. The document was informed that the Investment Board’s Executive Committee meeting which will be held on Wednesday under the chairmanship of Minister of State and Chairman of the Investment Board Miftah Ismail will review the 10-point agenda. More details of boi.gov.pk..

Working Paper, but it was revealed that the Executive Committee of the board that were established could not be any operational, while rationalization of notification of the establishment of the Advisory Board of Taxes issued March 31, 2016 today not contain any meeting of the Advisory Board, president of the board PPL Chairman Waqar was appointed Chief executive Officer Michael Foley Michael Foley, but the country and Telenor have been in the country.

According to the document, the Executive Committee carried out the set of priority areas Agriculture, Livestock and Fisheries Advisory Board, Aviation Advisory Board, Energy Sector Advisory Board, Infrastructure and Communication Sector Advisory Board and Mining Sector 5 Consultation of the Advisory Board boards fourth meeting was told again proposed to make operational 27 August 2016, the investment Board’s executive Committee has been considering making operational the boards, but the Committee had hold their Advisory boards and Agriculture, live presenting stock and Fisheries, energy including oil & gas, and Water and, rationalization of  was and Industry including the proposal to set up 4 groups and committees for manufacturing and information technology industry who wanted to study and report reviewing the proposed reforms but these were the only committee for rationalization of taxation sector, but it was no meeting.

In addition, given the suggestion in the working paper that the Mining & Mineral, Agriculture, Livestock and Fisheries, Industry and IT and taxes from 4 to approve the establishment of advisory boards and heads of private with the formation of the Advisory Board relating to designated co-chairman of sector representatives be approved after detailed discussions. 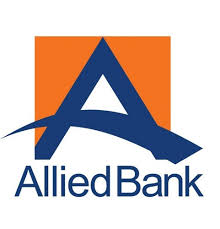 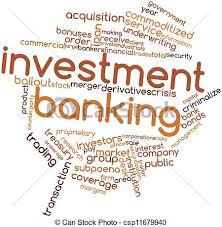