By June 1960, UBL opening its doors to the public, UBL had branches in: 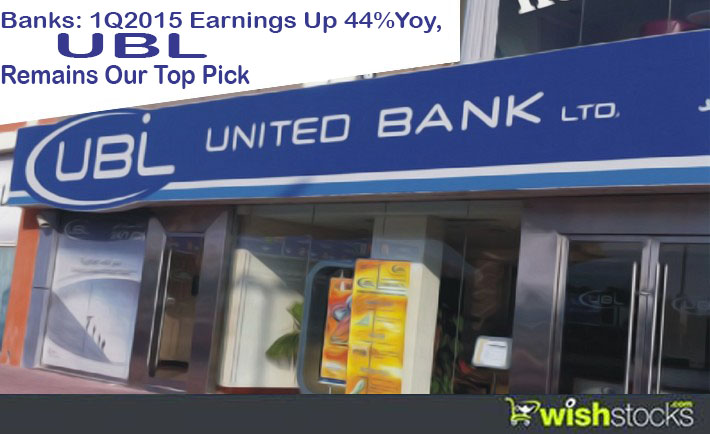 In 1963, UBL became the first bank in Pakistan. The first saving scheme for school-going children was launched as early as 1960 or the organization of Pakistan’s first staff College of employees in 1964, UBL, through the motivation of its staff and the trust of its customers.

UBL staff is very hardworking in providing services to convince the college staff that the knowledge of the computer and technology give the student of colleges and universities.  In 1967, UBL provides information in terms of technology, by introducing computer banking to Pakistan, and in 1971, UBL once again launched 3 online branches in Karachi.

Then UBL provides the computer technology and banking information of the school, and colleges.  UBL introduced Pakistan’s first credit card, the UNICARD in the ’70s, and left its mark by launching the Pak Rupees traveler cheques in 1971.

Staying true to its roots, UBL was also the first bank to have an Islamic banking division and the first to introduce e-banking facilities at Hajj. In the 1990’s the government of Pakistan decided to change the face of banking by creating a blueprint to  privatize UBL

United Bank Limited was incorporated in Pakistan. Its main branch is in Karachi and the principal office is in Islamabad.

UBL is running for 50 years with 1281 branches all over Pakistan.

UBL has 22 Islamic banking branches, 1 branch in the Karachi export processing zone, and 18 branches outside Pakistan.

Wants to be the world’s biggest bank with excellent work and to achieve the goal with oneself expectations of customers.

Wants Biggest Bank Industry In Pakistan To Gave Quality Work To Their Customers & Fans Of All Over The Pakistan & All Over The World.

United Bank Limited Board of Directors

Lord Zameer Mohammed Choudrey CBE SI Pk has been a Director of United Bank Limited since February 2002. He is Chairman of the Board Risk & Compliance Committee (BRCC) and a Member of the Board Nomination Committee (BNC).

Mr. Haider Zameer Choudrey has been a Director of United Bank Limited since March 2014. He is a Member of the Board Audit Committee (BAC) and the Board IT Committee (BITC).

Mr. Rizwan graduated from the University of Pittsburgh, USA in 1990 with a BSc in Business Management.

Mr. Arshad Ahmad Mir, appointed as a member of Board of Directors with effect from 26 October 2009, has over four decades of extensive corporate experience in financial services, oil industry, management consultancy, manufacturing, and wholesale distribution businesses.

Mr. Tariq Rashid has more than 20 years’ experience in Management & Information Technology at the senior level.

Mr. Shazad Dada is the President & CEO and member of the Board of Directors of United Bank Limited (“UBL”).