HBL established services  in Pakistan in 1947. Habib Bank have head office to Karachi. Our first international branch was established in Colombo, Sri Lanka in 1951 and Habib Bank Plaza was built in 1972 to celebrate the banks 25th Anniversary. 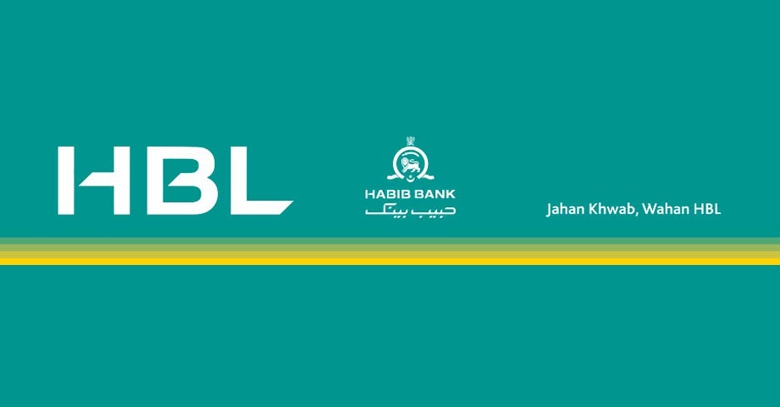 Habib  Bank with a private market share of over 40%. HBL was nationalized in 1974.Habib Bank continued to control the commercial banking sector with a major market share in inward different keep  (55%) and loans to small industries, traders and farmers.

International services were expanded to include the USA, Singapore, Oman, Belgium, Seychelles and Maldives and the Netherlands.

On December 29, 2003 Pakistan Privatization office announced that the Government of Pakistan had formally granted the Aga Khan Fund for Economic Development (AKFED) rights to 51% of the shareholding in HBL, against an investment of PKR 22.409 billion.

On February 26, 2004, management control was handed over to AKFED. The Board of Directors was reconstituted to have four AKFED nominees, including the Chairman and the President/CEO and three Government of Pakistan nominees.

HBL has the largest domestic branch network with over 1600 branches and 1700 ATMs in Pakistan and has a presence in 29 countries.

HBL was the first commercial bank to be established in Pakistan in 1947. HBL has grown its branch network and maintained its position as the largest private sector bank with over 1,600 branches and 1,700 ATMs always and a customer base top eight million relationships.

The Government of Pakistan privatized HBL in 2004 through AKFED collected 51% of the Banks shareholding and the management control.

The remaining 41.5% shareholding by the Government of Pakistan was divested in April 2015. AKFED continues to have 51% shareholding in HBL while the remaining shareholding is held by individuals. The  local and different institutions and funds including CDC Group Plc which holds 5% and International Finance Corporation which holds 3%.
With a global presence in 29 countries, HBL is also the largest domestic multinational Bank. Banking Pk is expanding its presence in principal international markets including the UK, UAE, South and Central Asia, Africa and the Far East.

Mr.Dar joined Banking Pk in March 2003 as Chief Executive Officer of Habib Allied International bank UK. Pervious to being appointed as president he was head of International Banking since January 2006 and head of corporate and investment Banking since December 2010.

He is also borad member of the institute Pakistan Business board and the Bretton Woods Committee.

Before joining HBL Mr. Dar served in Citibank and prior to that he spent 18 year with bank of America.

Mr. Dar did his B.sc. from the university of Engineering & Technology  Lahore and MBA in finance from the University  of California at Berkeley. 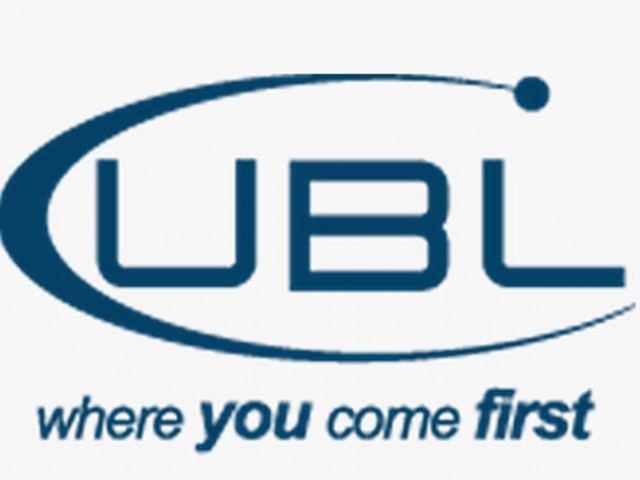 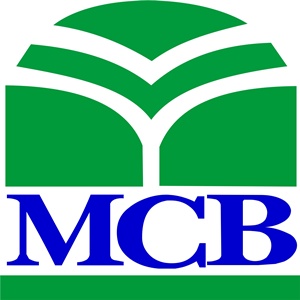